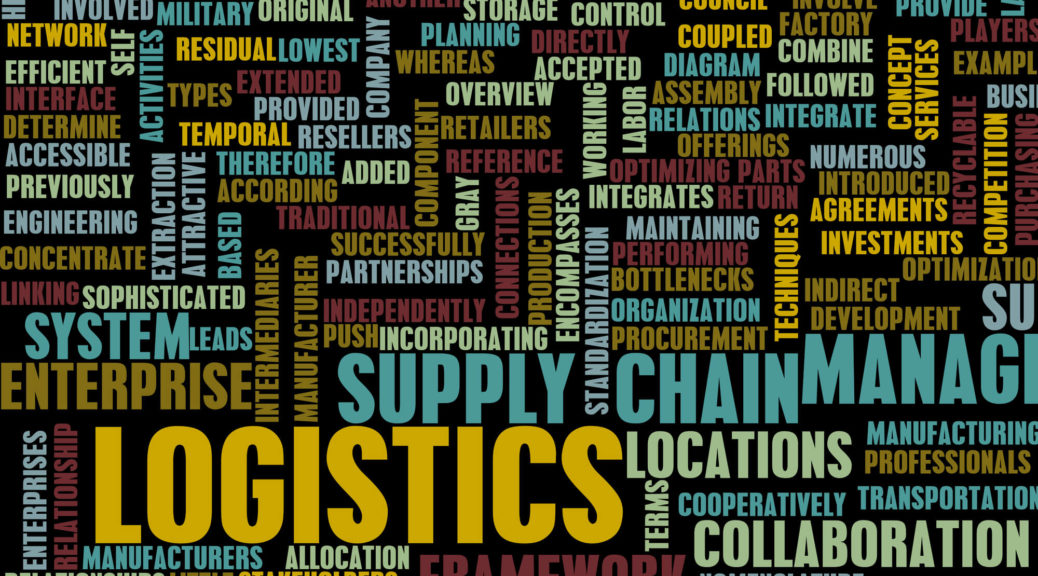 We’ve discovered that there are two key triggers for a private equity firm to reach out to us. One is before their investment in a new company and the other is when they encounter an operational issue after the deal closes. We’re happy to help you either way, but there are compelling reasons to perform an operational diligence before the deal is closed.

When Private Equity firms consider the acquisition of a new asset, the phrase “forewarned is forearmed” often comes to mind. That’s certainly true, especially as it relates to potential risk. But an operational diligence is just as likely to uncover good news as bad — perhaps even more so. Even profitable companies can underperform if their owners don’t realize what they have. Without these insights, you may be doubling down on fine points that shouldn’t be allowed to make or break a deal. When you know ahead of time that a few key changes can greatly increase the value of the company, it’s easier to avoid having a minor issue kill the deal.

Just how much improvement are we talking about here? After all, companies don’t leave money lying around. Well, actually some of them do – in the form of inefficient workflows and excess inventory. One of our diligence projects was on a company that was already earning 30% margins. With profits like that, you’d think there was nothing to fix! But our client has made a routine of performing an operational diligence on all of their deals. In this one, we found we could improve their bottom line by 6%. In another case, our recommendations helped a company implement Lean workflows– and eliminate 140,000 square feet of warehouse space. They increased their EBITDA by $3 million a year while reducing working capital by $4 million.

When a company changes hands, it’s often easiest to stick with the existing management team. But that shouldn’t mean maintaining the operational status quo. A change of ownership is a natural time to assess the company and re-envision its workflows. In doing so, you can quantify the value of potential changes, get ahead of plan, and start playing with house money from day one. While you’re still in the transition phase, change is already accepted as a given. If you miss that window, you lose the natural impetus a change of ownership creates.

If we’re called in post-close, it’s typically only after our client has experienced real pain – usually after the first full quarter or even later. They may find they can’t fill orders fast enough and have developed a backlog…yet they often have too much inventory on the shelves! Then again, there are times when the opposite happens. Sales are lagging, and management provides many excuses, but no solutions. Both issues are exacerbated when products have a limited shelf life. These problems benefit from a process-oriented management approach, and because the optimal moment to make that change has passed, inertia has set in. The management team has often retreated to a position of entrenchment and dislodging them, once a preventable task, is now an essential one.

Increased EBITDA From Day One

The crux of the issue is this: when we are brought in pre-close, we can help a good company become a better company. When you blend an operational diligence team into the diligence work you’re already doing, you close the deal with a plan in hand to access unrealized profits. Your value creation plan represents an EBITDA increase that begins the moment the company changes hands.

If you’d like to get a running start with your next investment company, reach out to Tim Van Mieghem to explore whether a pre-sale consultation is the right investment for you.

The Competition is Fierce. Change the Rules. ™ 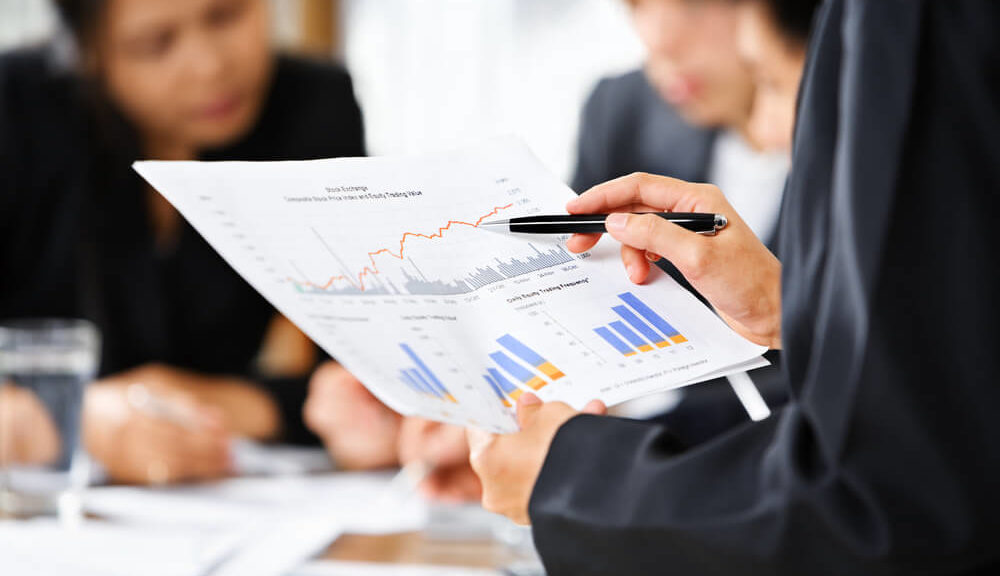 There are times when a portfolio company’s potential is simply not being realized, and you’re having trouble getting to the bottom of why. Management struggles to explain the gap.

This presents a couple of problems. The first is that the “stale” company not only drains your time and energy, it also impacts the performance of your fund. Without actionable information, you invest a disproportionate amount of your resources trying to improve the company’s performance without substantial results. But the other edge of that sword is that an unprofitable organization isn’t easy to divest. You can’t seem to move the needle, but you can’t successfully market the company until you do.

That’s where we come in. It’s our job to take this problem off your plate temporarily while we investigate. We go straight to the heart of how the company is being managed today, providing you with a clear look at how that’s affecting performance levels. We cut through the communication issues that are holding you back, and find the operational changes and opportunities that will close your EBITDA gap. We can normally complete this review in less than a month. Then we go over the results in detail with you, with your management team by our side (we do this WITH your management team).

When we sit down with you to do a deep dive into numbers, financials, and our observations on your current processes, our goal is to build a bridge between the company’s performance and your expectations. We’re very frank and open about what’s being done right, both because you need to know, and because acknowledging these successes helps your management team react to constructive criticism in a proactive way. We don’t saddle management with blanket mandates. You’ll know what factors are constraining change, and we’ll recommend countermeasures to remove those obstacles. This focus on the how, rather than just the what, helps eliminate frustration within the management team by giving them a clear course of action.

Once everyone is on the same page, we engage in collaborative problem solving with your team. We’ve found this is crucial to the transformation process. With all parties invested in a positive outcome, we’re able to eliminate wasted effort and recover the evasive earning potential.

Recently, we completed this process for a private equity firm with what they described as “a $5 million portfolio company doing $3 million” in EBITDA. The plan we developed in conjunction with their team has put them on the path to achieve $4.5 million in EBITDA. We worked with another portfolio company 6 months before they entered an exit process. In this case, while we reported on the overall potential for EBITDA improvements, we focused on the equity firm’s short term goal of accruing as much EBITDA as possible before the exit. This ten-week project drove $900K, not in one-time, but in annualized savings.

If you’re feeling handcuffed to a languishing portfolio company, there’s probably plenty of frustration to go around. Bringing in a third party sidesteps any ongoing conflicts and encourages buy-in. Ultimately, it gives you an actionable plan within a workable timeframe. If the idea of an endpoint to your portfolio woes makes you breathe a sigh of relief, reach out to us. We can help.